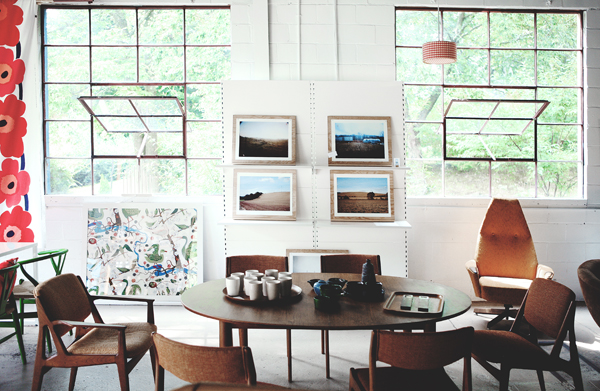 Perhaps you’ve just toured the Ashokan Reservoir and are contemplating its monumental and serene beauty while driving down the rather rural Route 28, and another oasis of sorts appears in a sturdy 1940’s era mechanic’s garage. Through the massive garage doors in glass, you see a large, loft-like space (5000 sq ft) arranged with an eclectic, or actually, an eccentric mix of Scandinavian designed furniture and objects. If you care about design, it’s almost impossible not to stop by and see what’s new in the Scandinavian Grace since the inventory is always changing as proprietor Fredrik Larsson assiduously discovers new designers and vintage classics. If you care about pickled herring, the Kafé, formerly the gas station office, is now an espresso bar where homemade lemon cake and other Scandinavian staples draw a steady stream of social droppers-by. 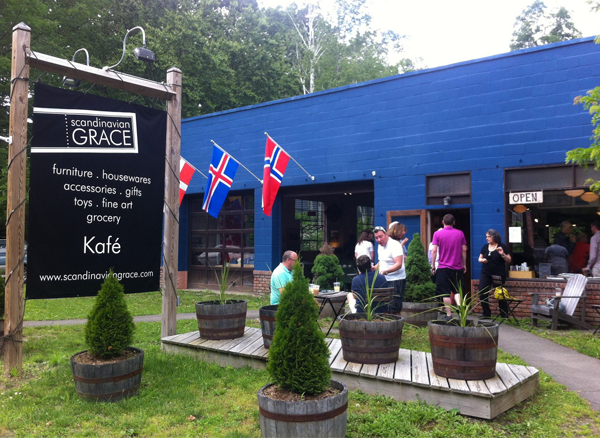 Though Fredrik is the Swedish variety of Scandinavian, he says “most of the really good design is coming from either Denmark or Finland.” He regularly stocks vintage Danish modern pieces in the store, but as he says, “I’m also trying to go beyond that. There so much new Scandinavian design that hasn’t been seen in the market here, and I trying to bring those pieces in and show some other side of what Scandinavian design is. It’s very functional, it’s smart design, it’s good colors and practical stuff. It’s good! and people like it!”

Scandinavian Grace has been in this unique space for six years, having been located in Williamsburg, Brooklyn and Tribeca for the previous eight. An FIT graduate with a degree in interior design, Fredrik had worked as a designer in the city since graduating when he decided to turn his Scandinavian sensibility into a highly curated retail experience. Along the way, about 10 years ago, he says “I bought his weekend house in Mt. Tremper, and I always wanted to stay; I never wanted to go back to the city, so that was my escape. Either you’re right in the middle of everything or you’re kind of in the middle of nowhere. I never like being in between.” 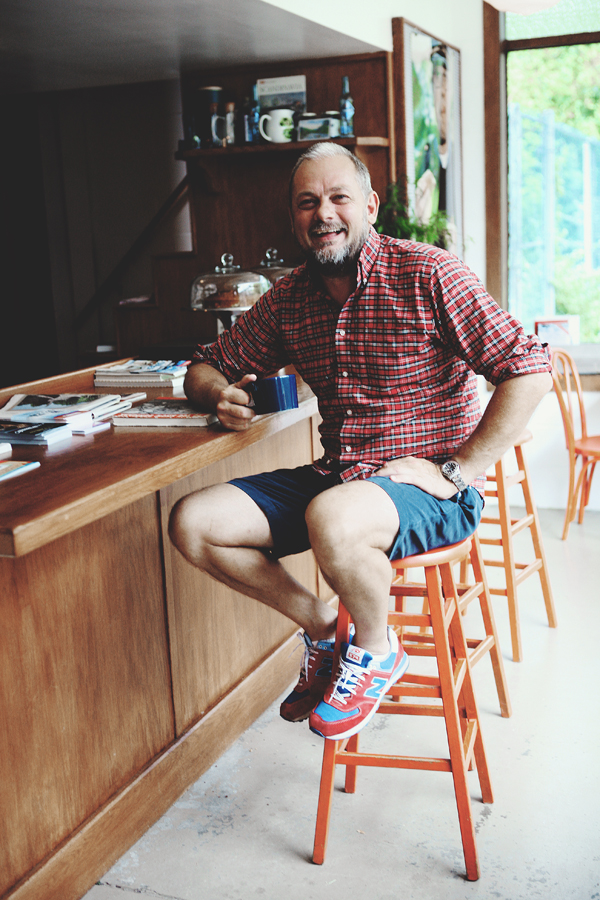 About the Hudson Valley, he say’s he’s ”It’s totally exploding up here. There’s an attraction to come here and live the country life and do your own cooking and gardening. People like the contrast.” Remarking that (like us) there are many brands that have the word “Hudson” in their names. He says, “It’s not only a trend though, I think it’s a movement.”

At Hudson Woods, we love dropping by the store for an espresso and invariable walk out with something. We are pleased to have a have a nice selection of furniture, rugs and kitchen accessories from in our model home. Of the rug we purchased for the guest bathroom, Fredrik says it’s one of his hottest items at the moment. “I’m moving like 5 or 6 of them a day!” 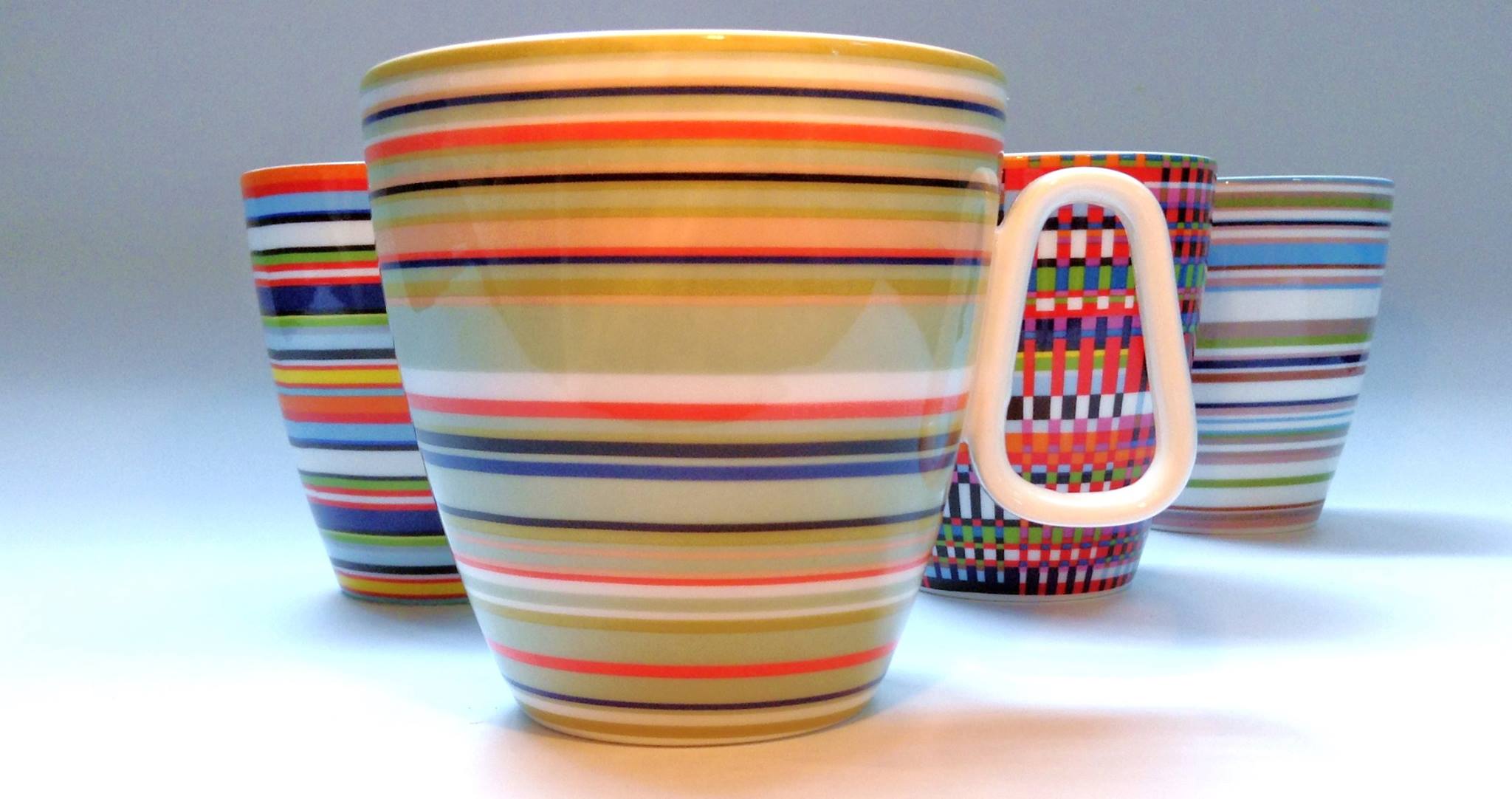 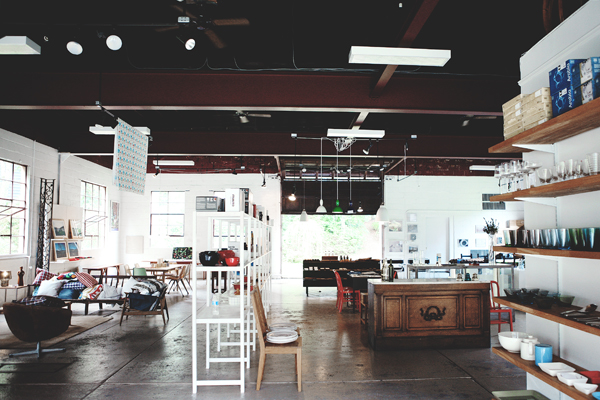 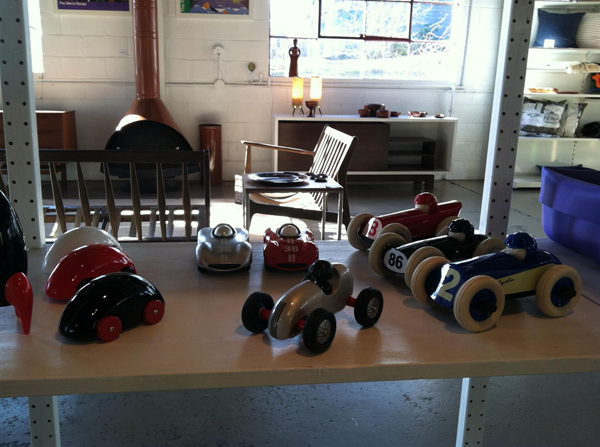 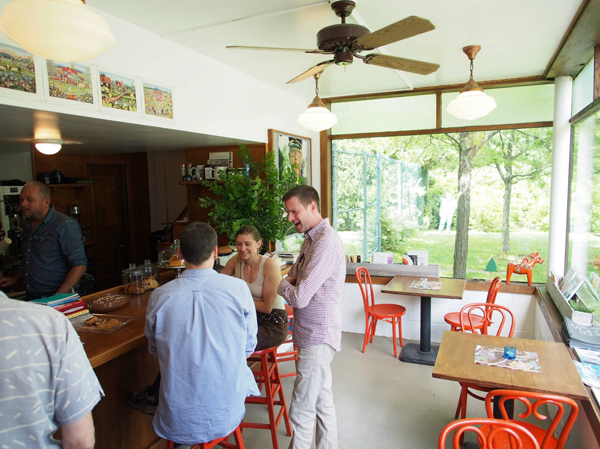 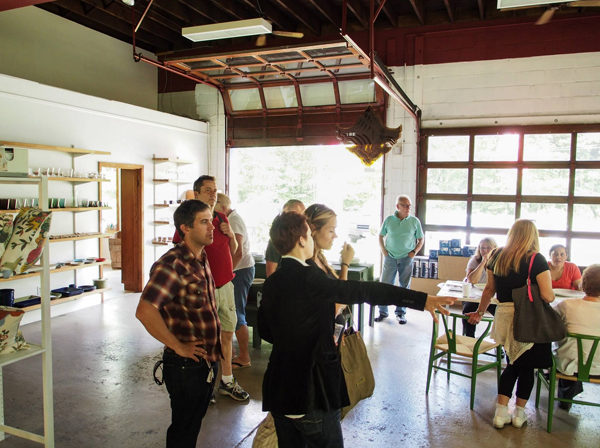 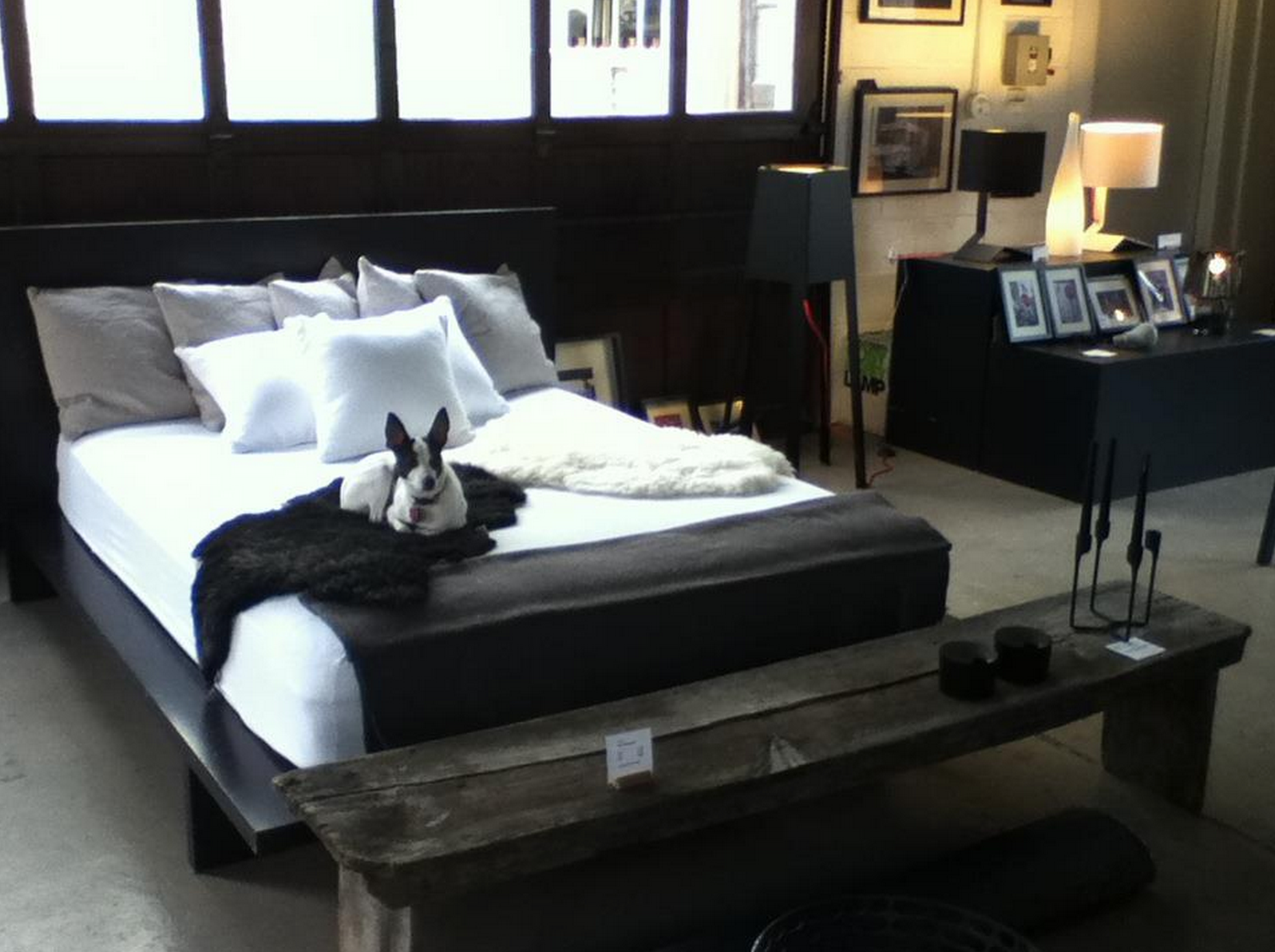 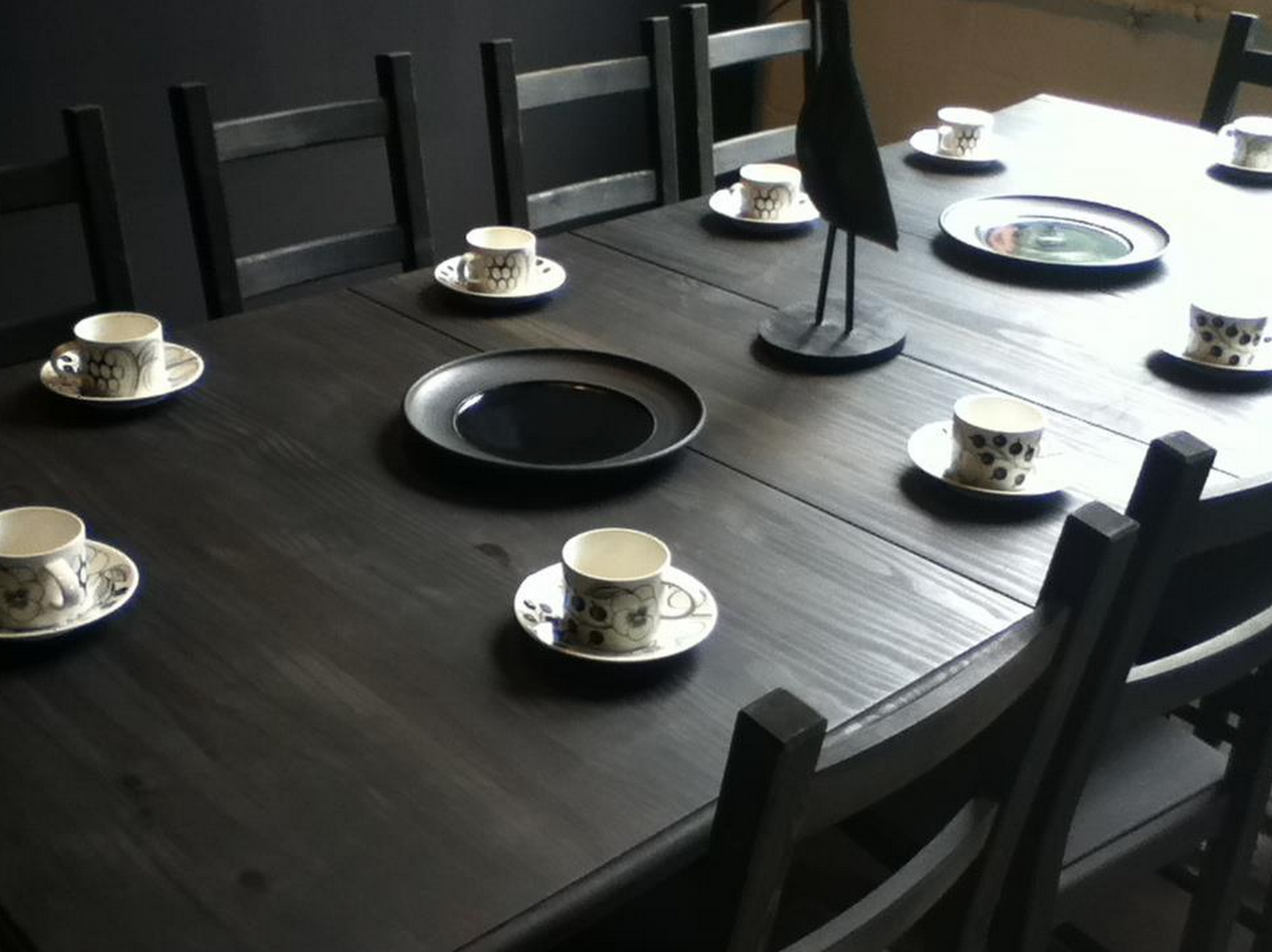 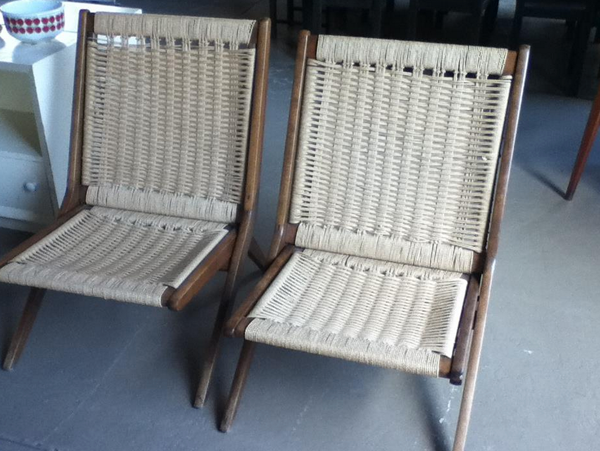 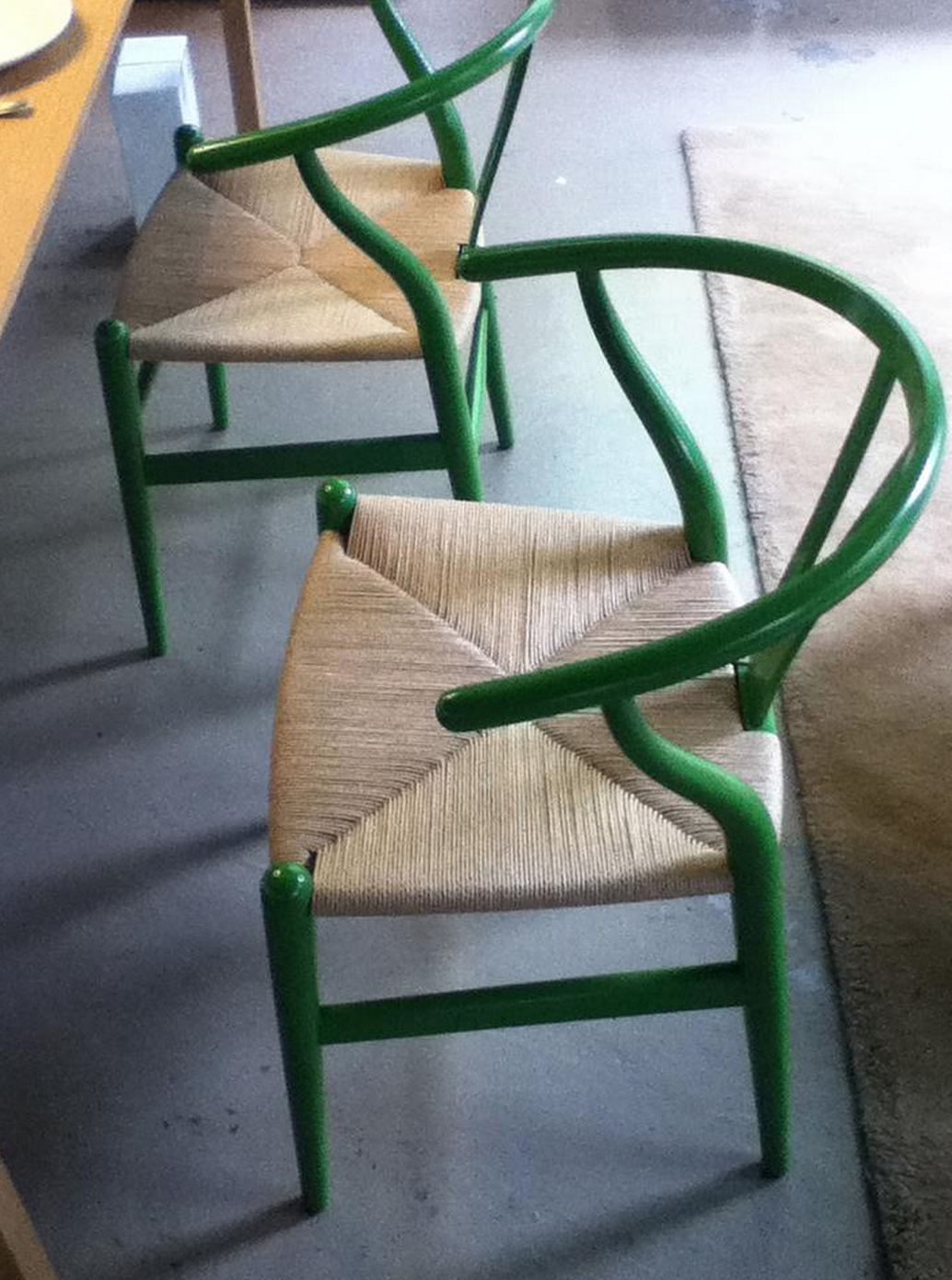 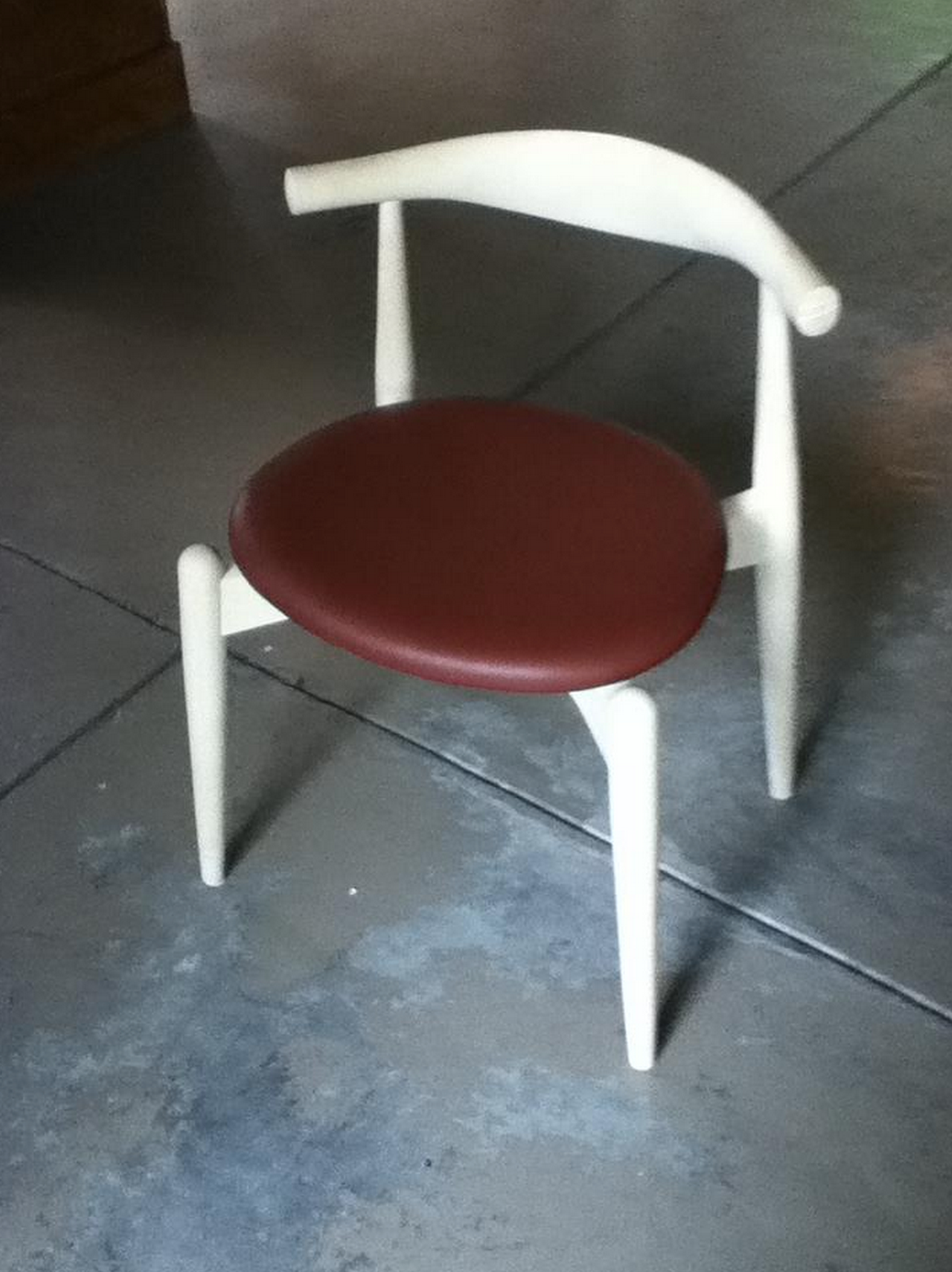 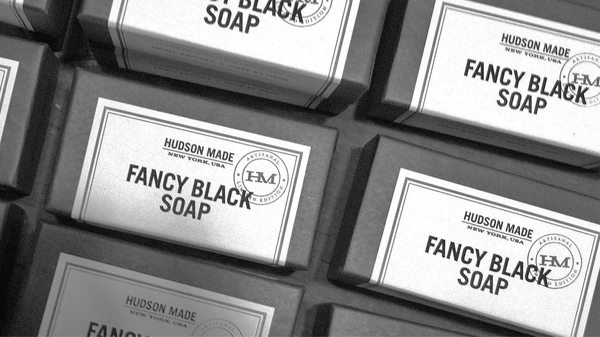 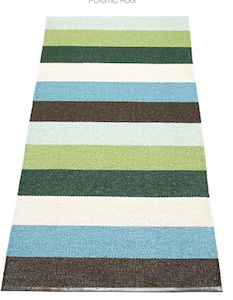 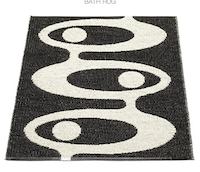 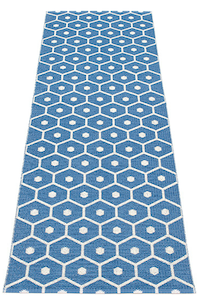 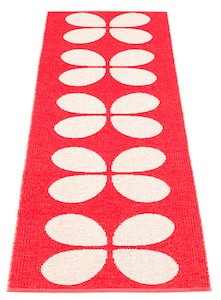