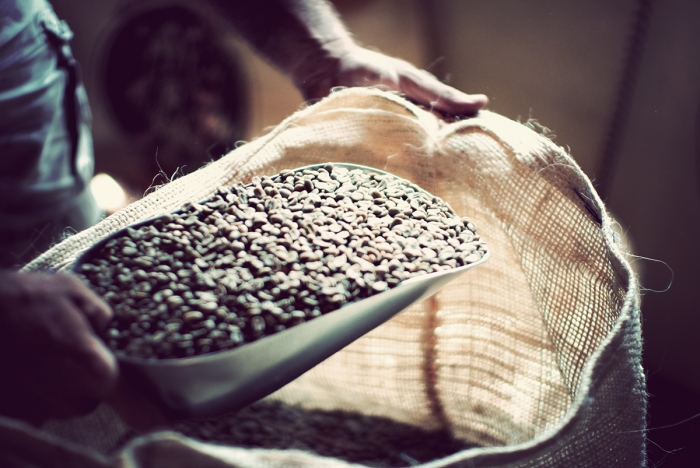 We have long been admirers of the brilliant Irving Farm Coffee shops, not least because they are a unique presence in the Hudson Valley in “sleepy” Millerton, New York, 30 miles due east (well, by crow) from the Hudson Woods site. So much so, that Hudson Woods will offer a whole year’s of their coffee to our buyers. We spoke with John Summerour—who has the unusual title of “dream catcher” at the company— about what makes Irving Farm so different from the bright constellation of high end, specialty coffee operations.

in 1996, long before the current trend of coffee connoisseur one upmanship emerged, David Elwell and Steve Leven opened 52 Irving Place Café in Gramercy park to begin experimenting in the idea of hand crafted coffee. When city dwellers were generally drinking bagel cart coffee in Greek paper cups, David and Steve made the café an experiment where they strived to constantly improve every aspect of the coffee experience — source, roast, and brew — all the while becoming quite aware that the future in coffee was going to be in specialty drinks and barista service.

The result of that dedication made 52 Irving very popular, and part of enjoying that success meant spending weekends upstate where they “fell in love with Dutchess county,” and they made a pact, “Let’s get a house upstate, so that we have a place that we can share with our respective partners and build a foundation for a life outside the city.” They purchased a 110 acre dairy farm in Millerton started renovating the house and the landscape themselves.

In about 1999 their main bean supplier encouraged them to roast their own coffee to allow them to better explore quality and flavor. So the converted an existing old barn on the property into their primary roasting facility. “They got it all tricked out to roast the beans there. They were ahead of the “farm to table” movement and were just following where their interests were. They’re both really into self education, figuring things out how to make things happen, getting their hands dirty.” With that mentality, they experimented with beans and roasting formulas, adapting per their obsessive patrons’ praise and criticism. Their multi origin blends were a hit and won a slew of high profile wholesale customers like City Bakery, Petrossian, Gramercy Tavern and long term partner Blue Hill. 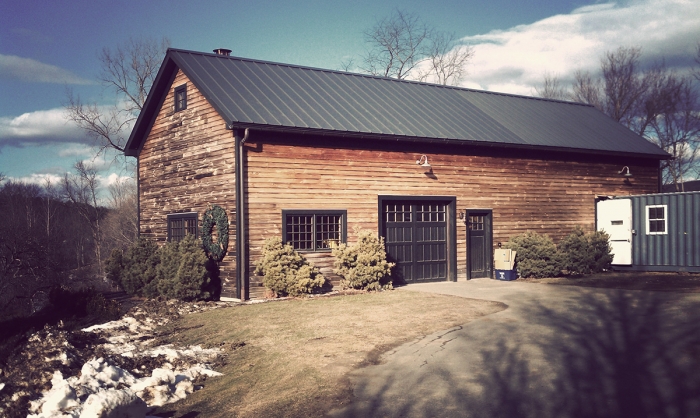 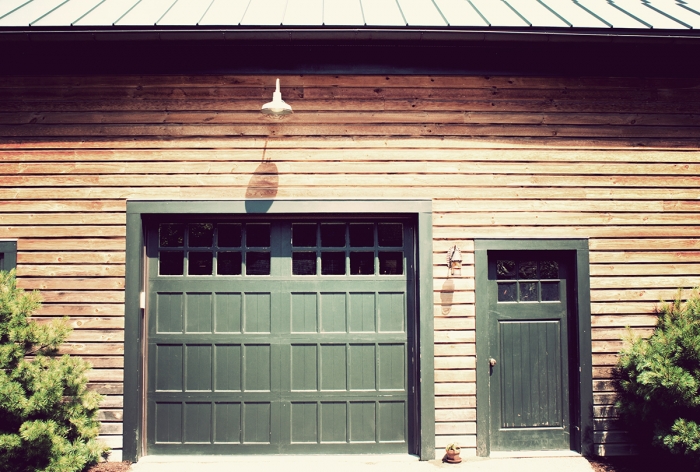 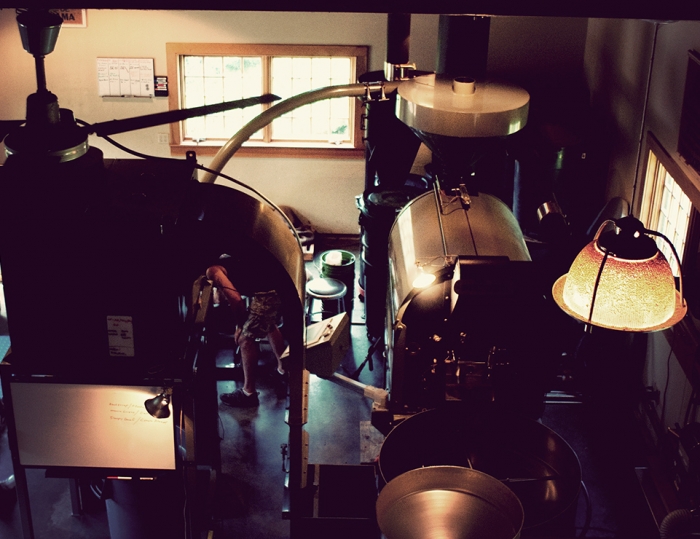 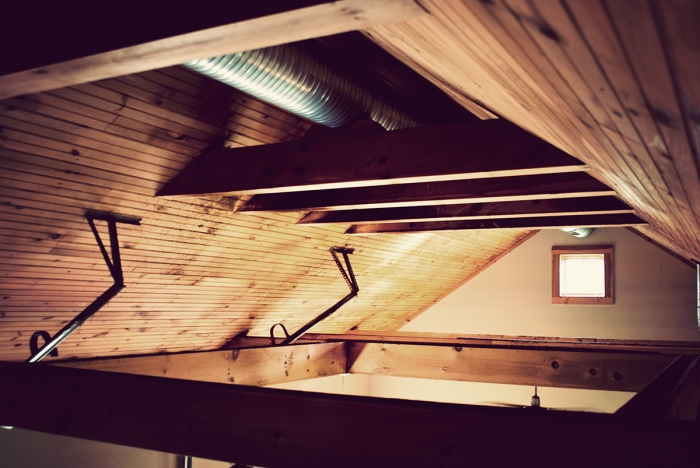 They hired a full time master roaster and plant manager, Clyde Miller, to run the facility, and he started gravitating towards smaller-batch single-origin coffees. “They had always set up relationship with reputable wholesalers and distributors, but was time to really invest in someone who is our exclusive green coffee buyer and some who is passionate about sustainability and about helping farmers.”

They appointed Coffee Director Dan Streetman to travel the world to look for farmers with whom he could develop personal relationships and invest in their operations. Says John, “he really has been super instrumental in transforming our company. He has brought on a new level of coffee enthusiast and coffee expert who given the whole company a renewed sense of what we are doing. He loves the farmers and he is so respected in the industry.” For example while visiting “Honduras, we had farmers who we’ve been buying from since 2011. 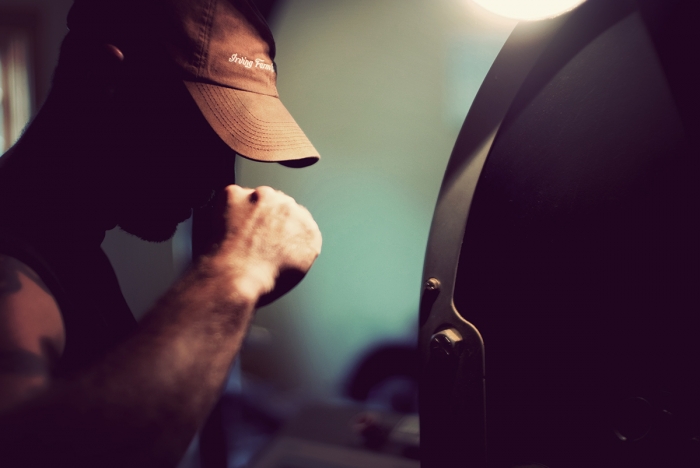 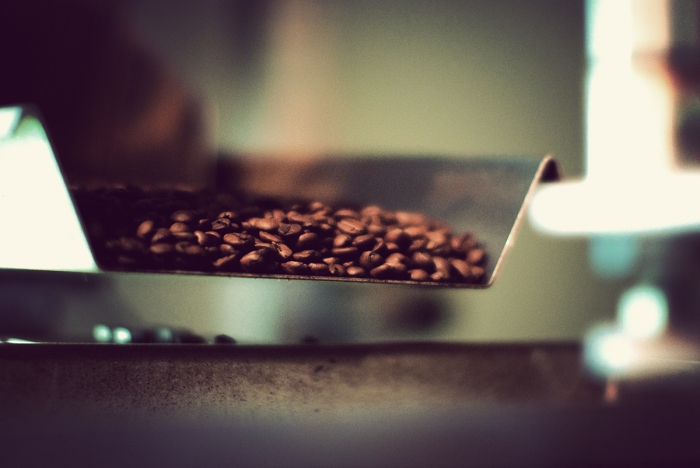 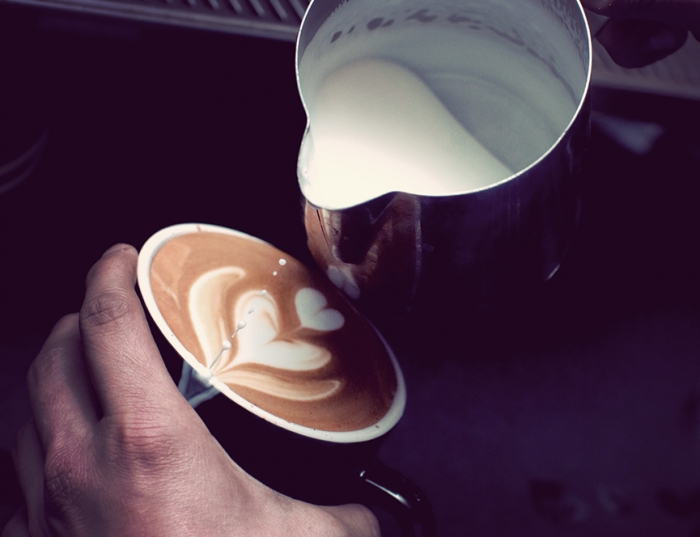 This past year, their crop was totally devastated by the coffee rust. They were going to have to tear up the farm and replant, taking 5 years for them to have beans again. The farmers were really nervous that Dan was going to leave them and abandoned them, but Dan sat with them and talked for hours. “I am invested in this farm getting back on it’s feet,” He committed to replanting, salvaging any of the old plants and giving them his word that he would be back as soon as they had a new crop.

“That’s the kind of long term commitment Dan has to the farmers he works with.” Now the company is building a 7200 sq foot, state of the art roasting facility in Millerton. Even though it will be 7 times the size, it will be more efficient, with a roaster that uses 85% less fuel, radiant heat and composting for chaff and other organic materials. It will be open soon for touring, education, coffee cupping (tasting) and most importantly will employ “a lot of people who are skilled and can carry on the tradition of what we started.”

Irving Farm now has three new locations in the city and a thriving wholesale business and now employs about 80 people, a quarter of them in the Hudson Valley. While they’re no threat to Starbucks, says John, “what we all agree with is that what we we’re building is a family and were really interested in not just the details of coffee as a commodity, but in creating a business model where employees have somewhere to go; they have room for growth. “There is a sense within Irving Farm that we’re doing really well and we have something special on our hands and so there’s no need to copy what anyone else is doing. We’re interested in maintaining that slow steady growth that we have already been organically doing for the last 20 years.” 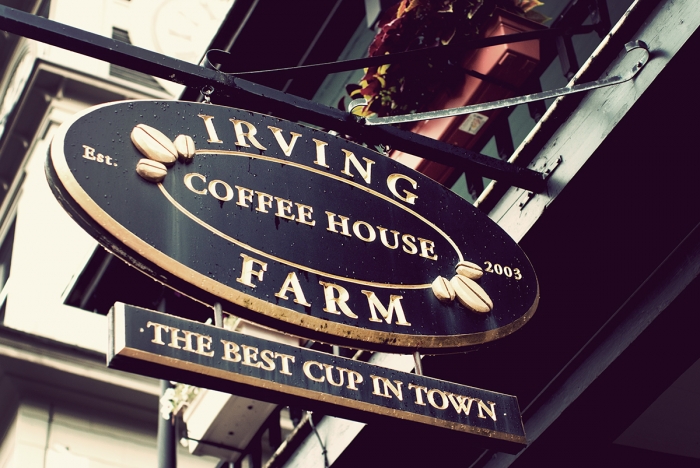