From the Source: Hudson Workshop

Posted on December 8, 2016 by HudsonWoods 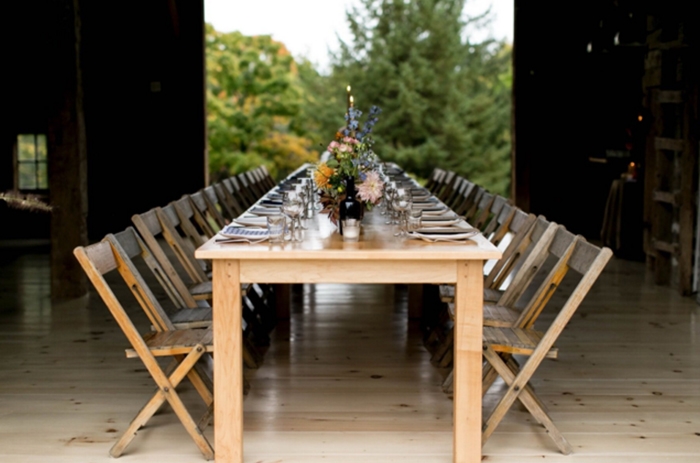 Born in Hungary, András Gipp spent his childhood watching his father and grandfather sculpt with stone, and craft everything from beds to bowls with their hands. He fell in love with wood in the Bakony forest, the former hunting grounds of Hungarian kings, where he ran wild as a child, creating stories among the trees and marveling at the warmth of this living medium. András later studied fine art woodworking and instrument making in Hungary and Vienna before venturing to New York City, with little more than a suitcase and his guitar.

After building everything from sailboats to bass guitars, András spent nearly two decades rebuilding hundreds of pianos for New York City’s elite pianists. Answering an itch to create beyond the borders of sound, he debuted his first line of handcrafted heirloom-quality furniture in 2015, reflecting his passion and precision for his craft.

The same year, András, moved to the Hudson Valley, and giving his workshop a home in a restored 1800’s blacksmith barn. There, he applies his long-honed expertise in instrument making—knowledge of the quality and aging of wood, the precision of shape, how temperature and humidity effects longevity— to create furniture that is both modern and classic, a balance of form and function.

Using exceptional locally sourced woods, hand-tanned leather, and Carrara marble, among other materials, András created The Hudson Collection, a series of tables, benches and chairs that combine the beauty and wonder of nature with the nuanced design of interiors.

András uses architectural features and clever engineering to join together his clean, classic designs. He calls upon a technique inherent to instrument making, using moisture to bend wood, to create laminated arches on his benches and dining tables—a signature to his collection.

András is most well known for his Hudson Highchair, a bespoke chair for infants and young children, which he debuted Brad Ford’s Field + Supply, and has since gained favor with the design-forward set.

His work can be seen at FAIR, Brad Ford’s collection in The New York’s Design Center, and as a part of the fabric of the Hudson Valley in locations such as Ravenwood Farm’s 1850’s barn. His work was recently featured on Remodelista, and in The Kitchn, inside a tour of his own Catskills home. 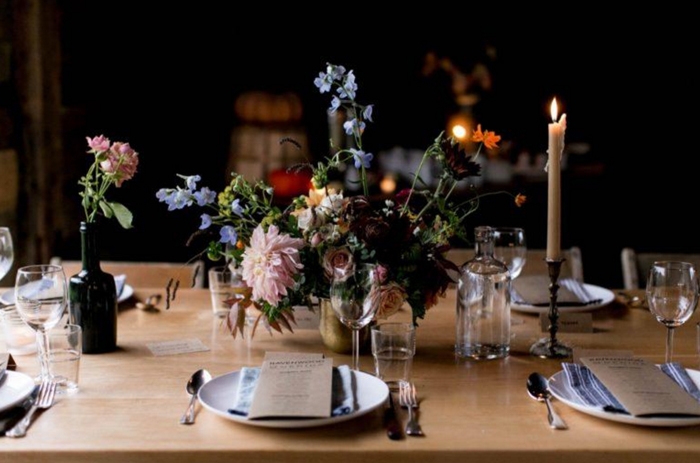 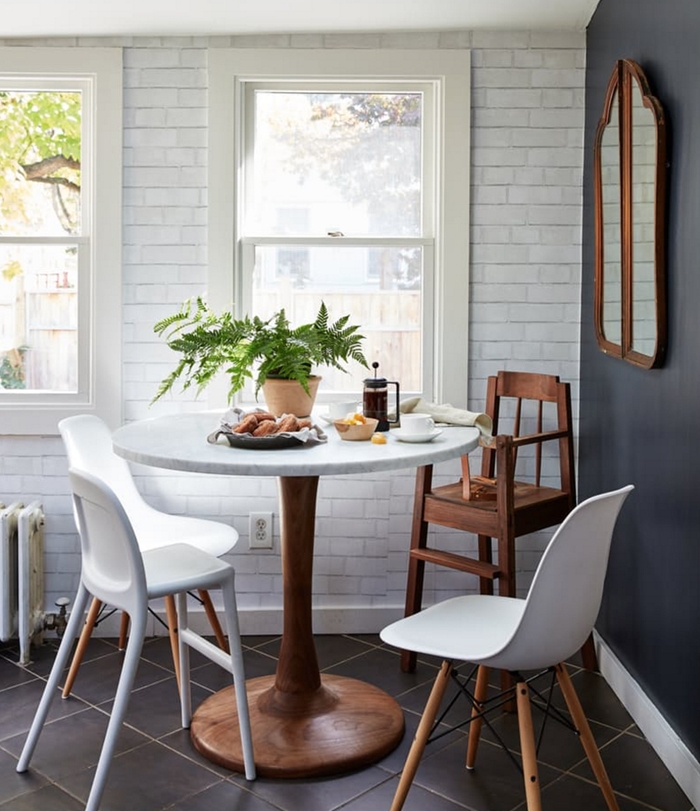 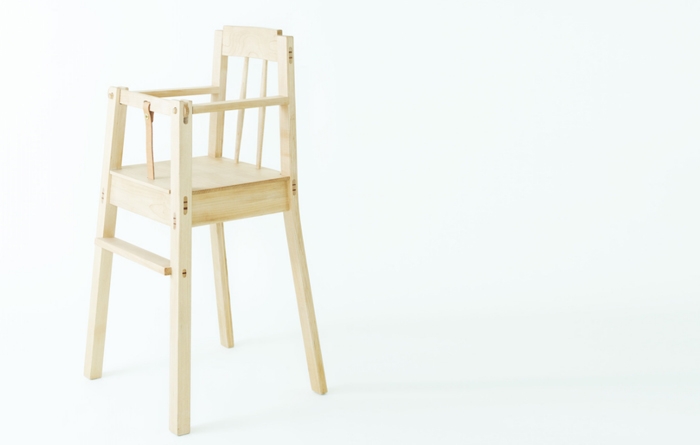 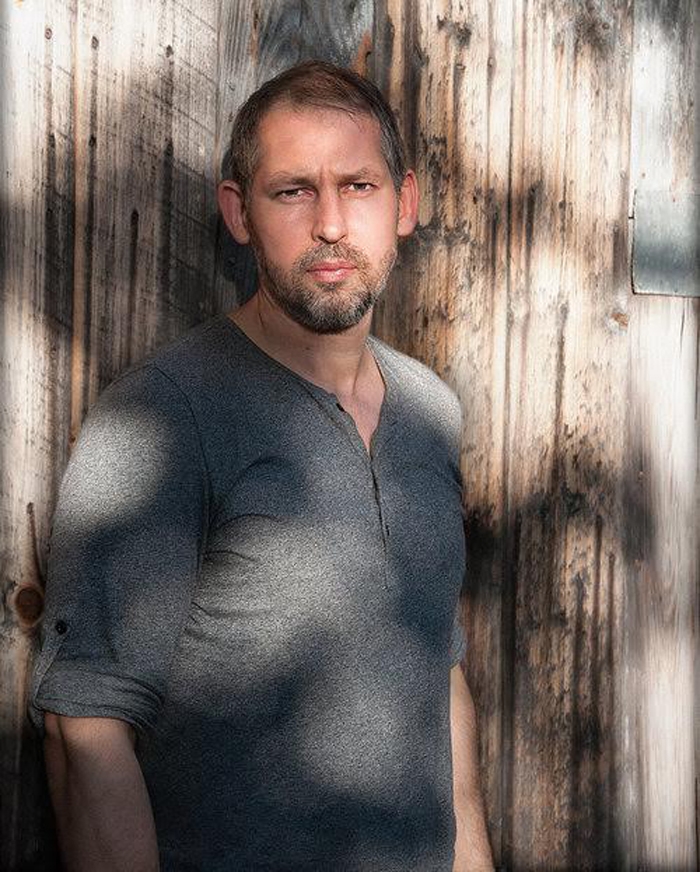